6 Predictions About the Future of Automation

The desire to know the future seems deeply ingrained in so many of us. After all, knowledge of what’s to come is what the sirens tempted Odysseus within The Odyssey.  While it is hard to guarantee every prediction about the future, it is possible to make accurate forecasts.

Below are six predictions about the future of automation and its eventual effect on society.

1. Jobs Will be Destroyed – and Created

One big concern that arises from automation and the adoption of machines is job elimination. As some machines or programs have the ability to outperform humans, it is estimated that a quarter of jobs can be replaced by technology. While job elimination is a serious worry for many, there is reasoning as to why employers are implementing machines in the workplace. Not only can automation and artificial intelligence (AI) programs work more productively in comparison to humans, but these technological advancements are often the more cost-efficient option. The results are that both blue- and white-collar positions consisting of simple or repetitive tasks are at risk.

It’s important to highlight that automation will also create new roles and responsibilities – such as machine learning experts and data analysts. These new positions would be critical for managing and maintaining AI-integrated systems. 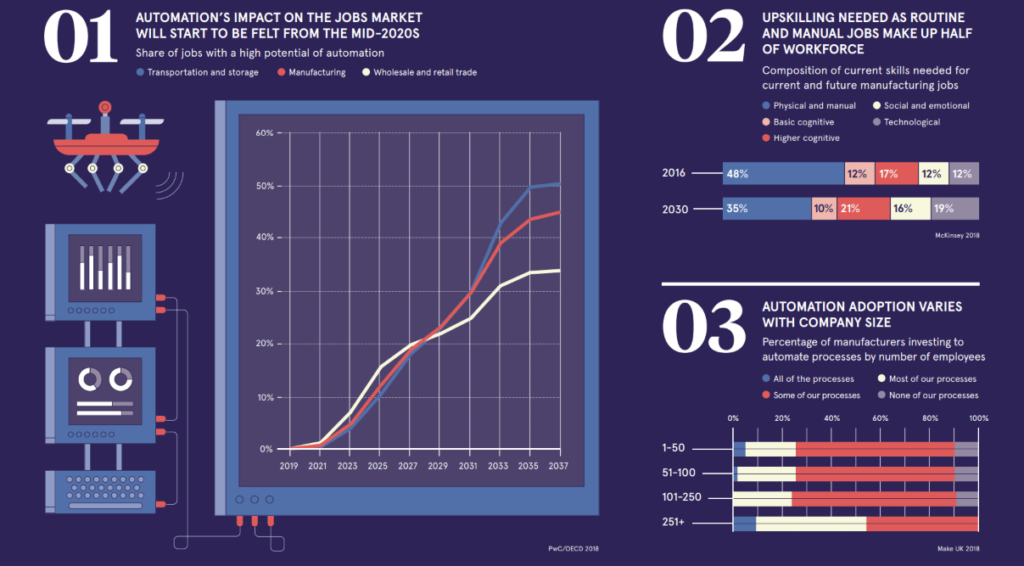 As you can imagine, a shift in the job market from humans to automated machines will create an ‘adjustment period’. This is inevitable as there will be growing pains when automation is first introduced. At this time, it is expected that job classifications which are repetitive in nature may experience more AI integration. This shift may require others to undergo training to learn new skills related to the changing environment of a more technologically integrated workflow.

As previously mentioned, automation will require additional training through businesses, governments and educational programs. The education system will eventually need to make changes to their curriculums so students can receive up-to-date skills. Currently, schools are updating curriculums to add tech-focused initiatives (such as computer software introduction classes), STEM programs and courses focused on technological innovation.

It may be easy for a computer to be programmed to create a piece of perfectly coloured paper, but it’s not expected for AI to be able to create custom, hand-made creations. So while standard mass-produced items will require machines, many expect for humans to still be necessary when creating one-of-a-kind hand-made items. In fact, it is anticipated that there will be an increased demand for these unique items, allowing online craft marketplaces such as Etsy or independent creators to be highly sought out. 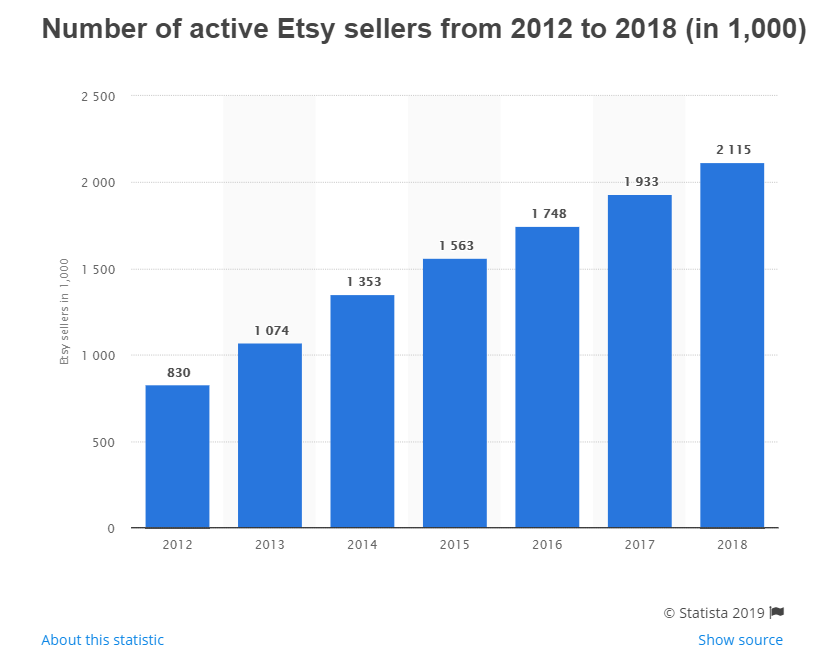 Another benefit that is likely to occur from automation is affordable pricing on items. Typically, automation will be more cost-effective and productive, require fewer resources to make a product or complete a service. Effectively, it is expected that businesses will lower prices for consumers due to lower overhead and production costs. And more disposable income means more consumer spending and investing.

There will be some amount of job displacement as the market adjusts to automation and artificial intelligence. This, in turn, will create an overflow into the already-surging gig economy as many will use their hobbies or skills to financially support themselves.

However, it’s important to note that if the number of freelance or gig-workers increases, the economy can be impacted by a ‘fear of spending’. Fear of spending may occur since workers in the gig economy are unable to guarantee a steady income. This stress could result in individuals being more cautious of their spending as there could be weeks where freelancers have no inflow of income. 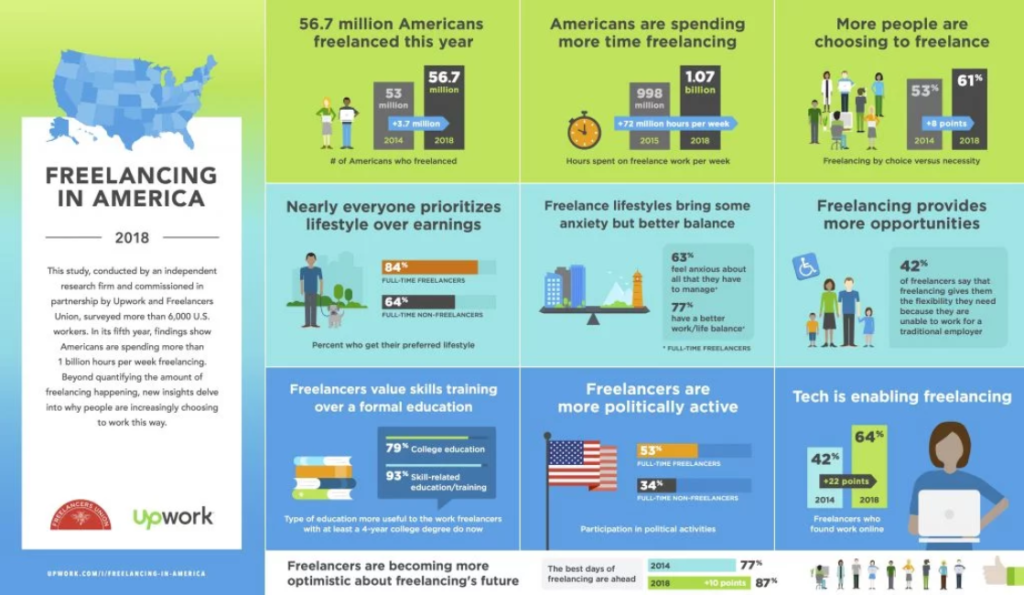 A Glimpse of the Future of Automation

After getting a glimpse of what the future of automation may look like, you should consider these points to better prepare yourself for what lies ahead. Stay updated with the latest information on innovation, technology, and related industries, simply follow our blog and subscribe to our newsletter.